Knebworth club instructors have been teaching Karate since 1995 and teach at 3 other clubs within the area. We are fully qualified instructors, hold current First Aid Certificates and the high grades are also Police Checked. 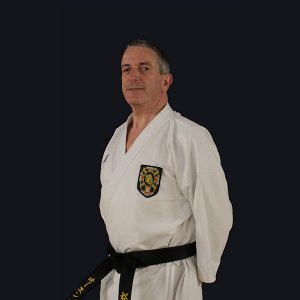 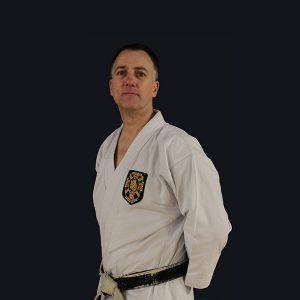 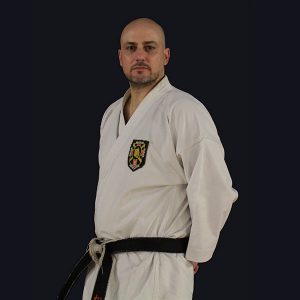 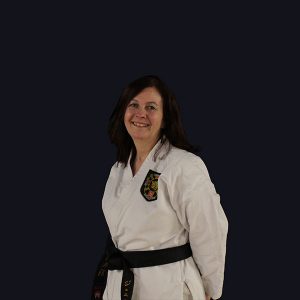 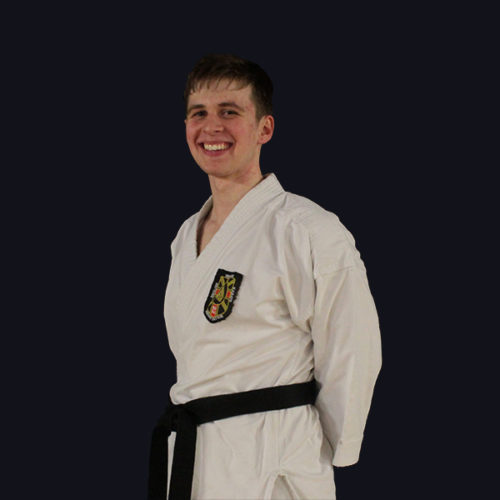